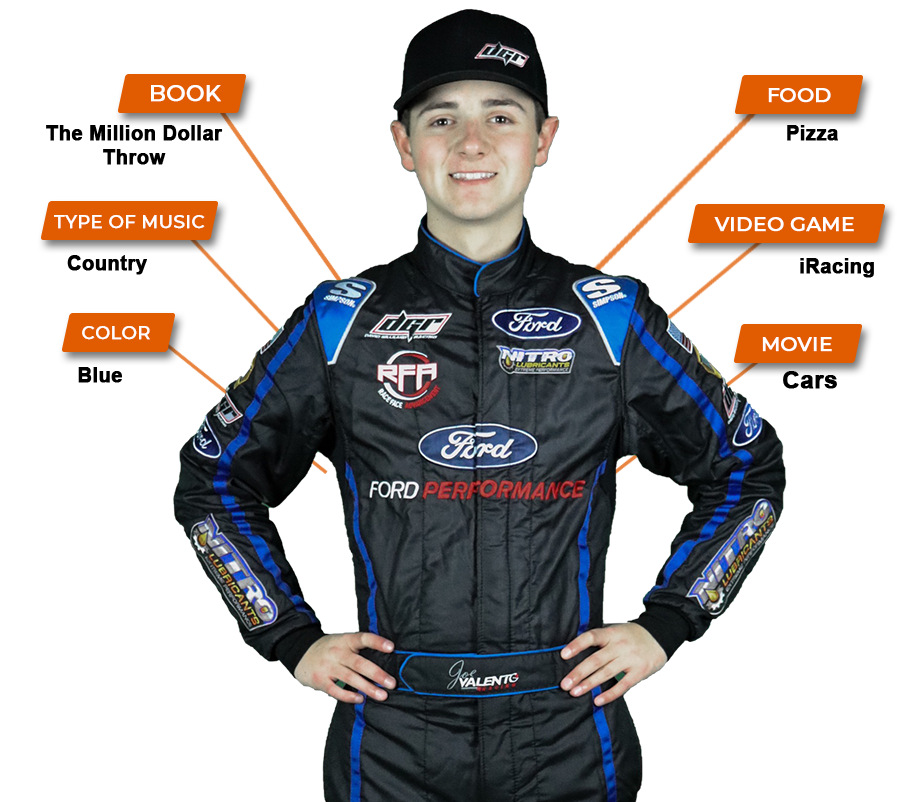 Joe Valento is a 18-year-old racer from Scandia MN. Joe started racing at the age of 8 years old where he competed in the Quarter Midget Association (QMA) series starting in 2013 and then added the USAC Quarter Midget Series in 2016. From the very beginning, the focus was not on winning local championships but to visit a variety of different tracks across the country and compete against the best drivers in the country during this developmental time in Joe’s racing career.

In 2021 Joe signed with David Gilliland Racing to compete in the Solid Rock Carriers CARS Tour for the full season.

In 2018, DGR went on to win it’s first drivers and owners championships after winning seven total races in the NASCAR K&N East Series. DGR broke through in the NASCAR Camping World Truck Series in 2019 with it’s first team victory at Kentucky Speedway.

In total, the organization has earned 18 total wins and more than 60 top-five finishes across multiple series. 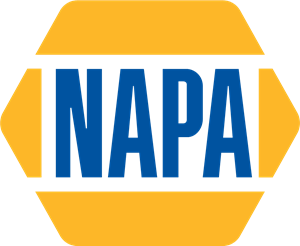